Submit Your Venue Register as a Vendor 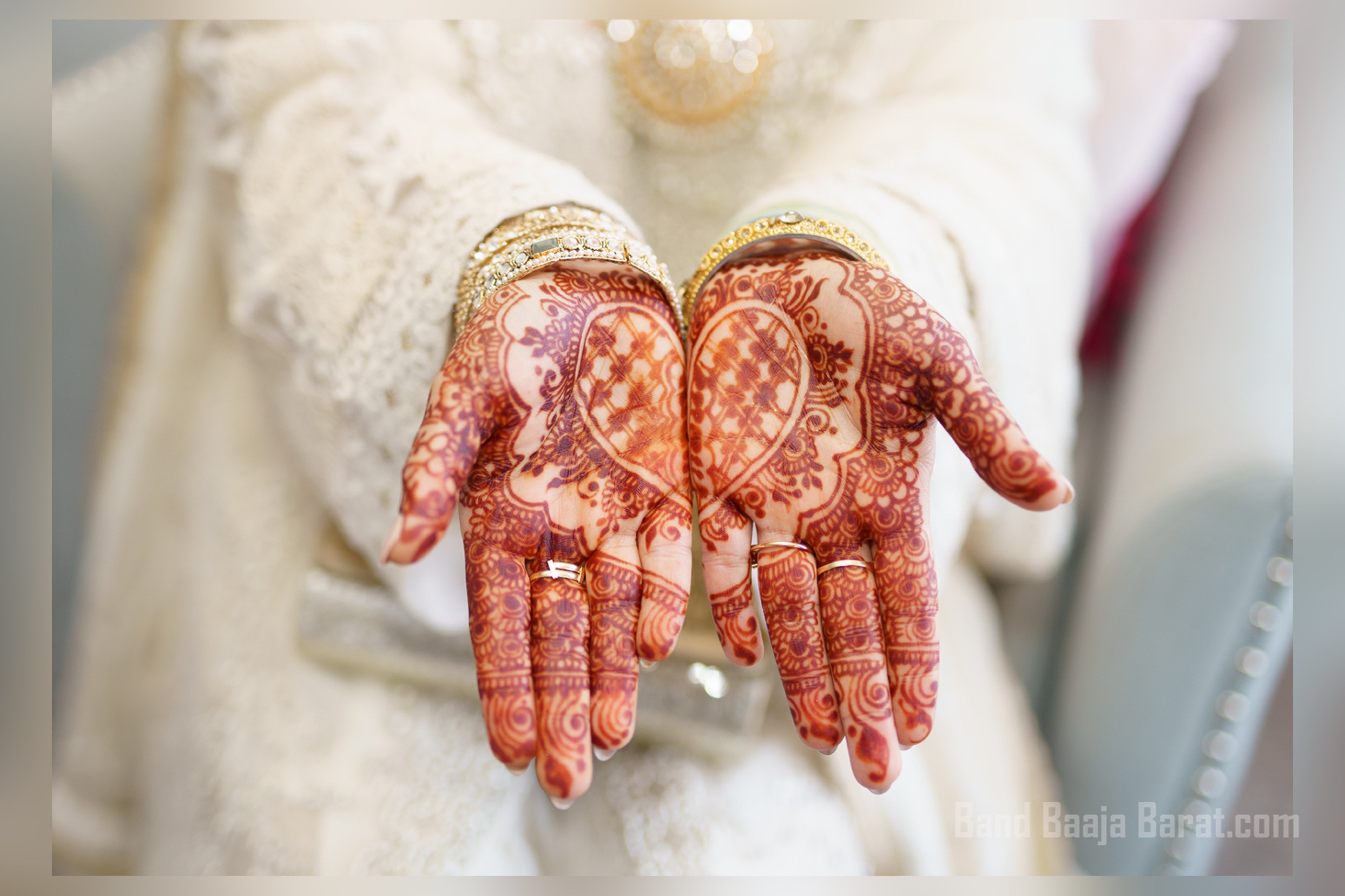 Mehndi is a beautiful form of body art that has been around for centuries. Though it is most commonly associated with India, mehndi actually originated in Arabia. Today, Arabic mehndi designs are some of the most popular and sought-after in the world.

When it comes to Mehndi, there is a wide range of designs and styles to choose from. However, if you are looking for something simple and elegant, then Arabic Mehndi designs are the way to go.

In this article, we will be taking a look at 11 easy Arabic Mehndi designs that you can go for. So without further ado, let's get started!

There are a few things to keep in mind when choosing an Arabic mehndi design.

Here are 11 of our favourite Arabic mehndi designs: This design is ideal for those who are looking to shake up their look. Featuring bold colors, geometric shapes, and plenty of modern twists, this unique design will ensure that you stand out from the crowd. Add some glamour with this sparkling pattern! Whimsical yet sturdy detail combine to create this dazzling addition that is sure to elevate any outfit

For those looking for an Indian touch- here is your chance! This ancient artwork stretches back centuries with its use in religious rituals dating back millennia. This design features delicate floral patterns, ideal for those who love flowers. This design features delicate butterfly patterns that are sure to please anyone who sees them—perfect for those who prefer a more feminine yet still modern style. This dotwork design can be either classically or simply styled; which means it can appeal to someone wanting an up-to-date look, or one looking for something less traditional but just as bold.

This geometric masterpiece is both eye-catching and uniquely attractive - perfect for someone seeking an original, avant-garde style! Featuring the proud peacock feather representing beauty, grace, and majesty--perfect for those who want something a little more regal and luxurious.

Featuring the serene crescent moon that represents new beginnings and fertility--perfect for those who crave that feeling of magic and mystery.

Arabic mehndi is a body art technique that has been used for generations and is still widely used today. Arabic Mehndi patterns have numerous advantages over other styles since they are versatile and reasonably simple to make. Although there are many various kinds of mehndi patterns, Arabic mehndi patterns are among the most exquisite and complex. It's crucial to consider the event for which you'll be wearing an Arabic mehndi design as well as your own preferences and style while making this decision.

1. What is the best time of year to get an Arabic mehndi design?

There is no wrong time to get an Arabic mehndi design! However, many people prefer to get them during the festive season, or spring and summer months, when the weather is warmer and they can show off their new designs with more skin exposure.

2. How long does an Arabic mehndi design take to apply?

3. How long does an Arabic mehndi design last?

4. How is Arabic Mehndi different from other types of Mehndi?

Arabic Mehndi is a form of Mehndi that originated in the Middle East. It is characterized by its use of bold, geometric patterns. Arabic Mehndi is often used for special occasions such as weddings and festivals. It is typically applied using a cone or bottle and can be left on for several hours overnight. 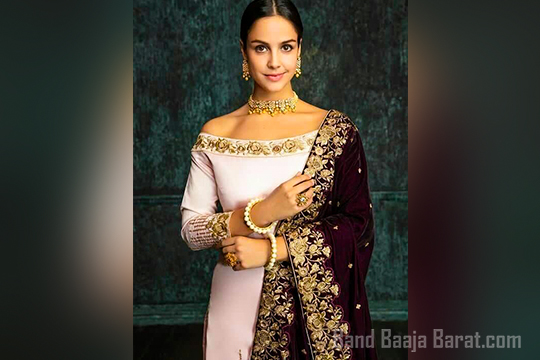 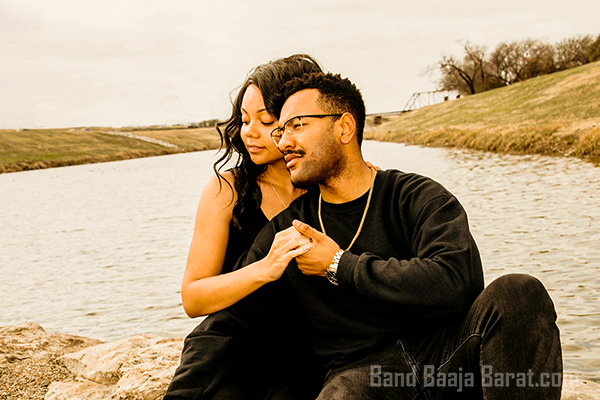 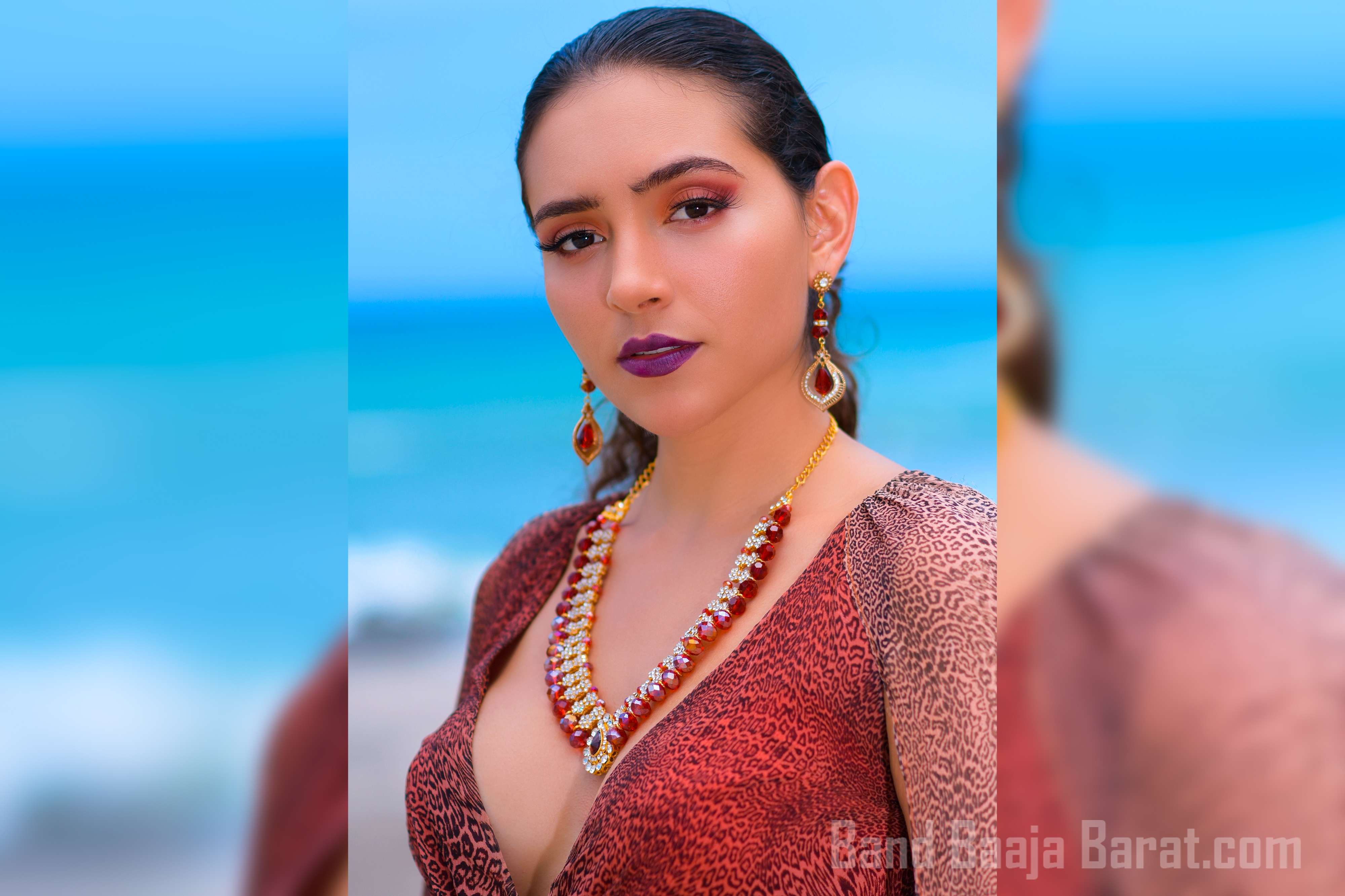